PT Boats: Knights of the Sea 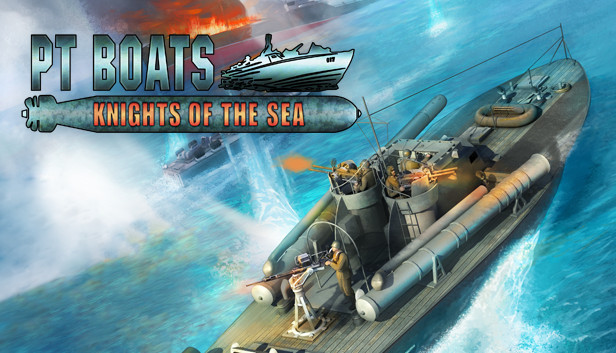 PT Boats is dedicated to a small group of little known but perhaps some of the most daring naval combatants of World War II: the torpedo boat crews. These ships are small, fast and agile, and extremely dangerous due to the on-board torpedo launchers. But they are also the most vulnerable of all military vessels. More than once in the history of WWII, a handful of those little deadly boats helped decide the course of an entire battle and executed seemingly impossible missions.
They were called the ""mosquito fleet"" because of their unique combat tactics. Using speed and agility, dodging enemy fire, PT boats approached seemingly giant enemy ships in a fight of David against Goliath, stung them with well aimed torpedo volleys - and immediately withdrew!
The casualties were immense, but the results often worth these lives and sacrifices. These small heroes of the great war made an unforgettable contribution to the Allied victory.