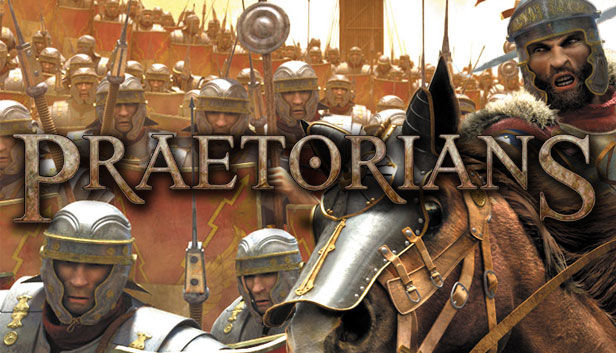 Your destiny awaits you on the battlefield.  As a Roman General on a quest to forge an empire, you will be transported back to the dusty battlefields of Egypt, the frozen lands of the Gauls, and finally to the heart of the Empire itself, Italy. Your quest will be no easy task as the lands you seek to conquer are heavily defended by thousands of powerful troops.