Pirates of the Caribbean : At World's End 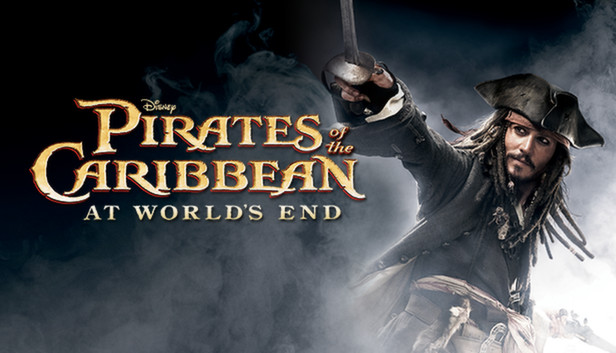 A pirate's life for you

Inspired by the events and locations of the blockbuster film Pirates of the Caribbean: At World's End and 2006's smash hit Dead Man's Chest, POTC: At World's End sees familiar pirates fighting notorious villains on the decks and riggings of massive ships, exploring towns and jungle-filled islands, and avoiding underwater terrors in adventures on the high seas.

Live and die by the sword as you venture to the worlds of the films and beyond, playing as characters including Captain Jack Sparrow, Will Turner and Elizabeth Swann. You'll need your wits about you as you recreate memorable moments from the movies, including the waterwheel fight and the battle against the demonic Kraken.

Hone your swordsmanship skills throughout the game, unlocking new combos and special moves, and develop your notoriety to become the most fearsome pirate in history. From islands and pirate ships in the Caribbean to the streets of historical Singapore, adventures lie ahead in the Pirates of the Caribbean: At World's End