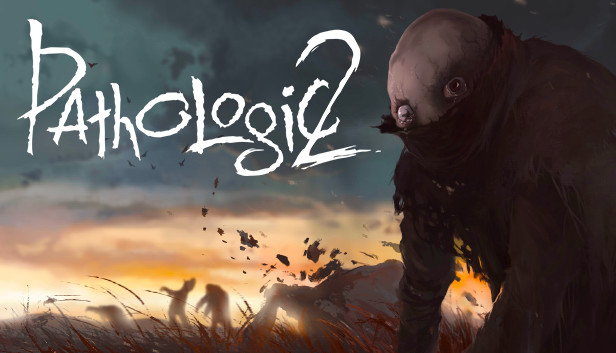 Pathologic 2 is a narrative-driven dramatic thriller about fighting a deadly outbreak in a secluded rural town. The town is dying. Face the realities of a collapsing society as you make difficult choices in seemingly lose-lose situations. The plague isn’t just a disease. You can’t save everyone.

The plague is devouring the town. The chief local healer is dead, and you are now to take his place. You’ll have to look for unexpected allies. The local kids are hiding something. Try playing by their rules.