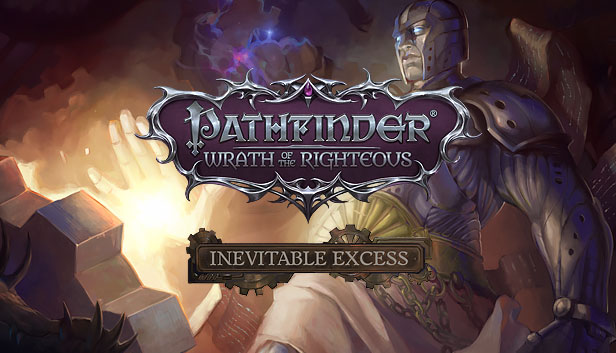 Areelu Vorlesh's experiment was about more than just Golarion and the Abyss. Many powerful entities could not stay away from the war between mortals and demons. Some participated personally, while others observed from afar, asking questions — is this experiment too dangerous for Golarion, for the planes, for the universe? And as the hero of the Fifth Crusade strode toward the inevitable battle with Areelu Vorlesh, the primordial inevitable Valmallos, the keeper of magic, sensed an impending threat to the universe, and turned to the Commander.

New opponents await you, ready to test your righteous wrath. But remember, not everything may be as it seems at first glance. Sometimes friends can betray you, and old enemies lend a helping hand.