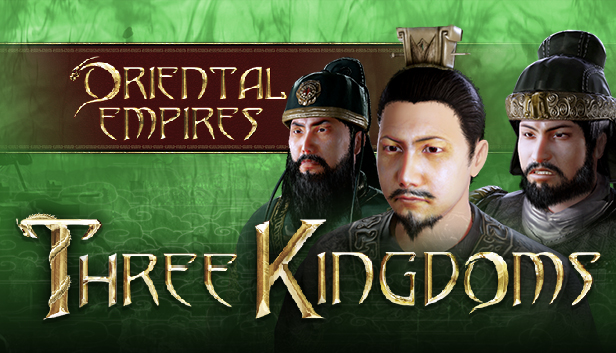 The Three Kingdoms period was one of the most turbulent periods of Chinese history, and the most beloved thanks to its vivid depiction in the novel “Romance of the Three Kingdoms”. The ancient Han Dynasty was coming to an end, and the empire was in chaos. Bandits and rebels were overrunning the countryside, the Emperor was just a child, and control of the court had been seized by a vicious tyrant.

Yet the time of chaos was also a time of opportunity, when men of courage and ambition could rise to power from outside the traditional aristocracy. A common soldier could become a warlord, a sandal maker could become an emperor, and a fugitive would come to be revered as a god.

In this expansion you take the role of a warlord attempting to re-unite the land, and create a new dynasty.