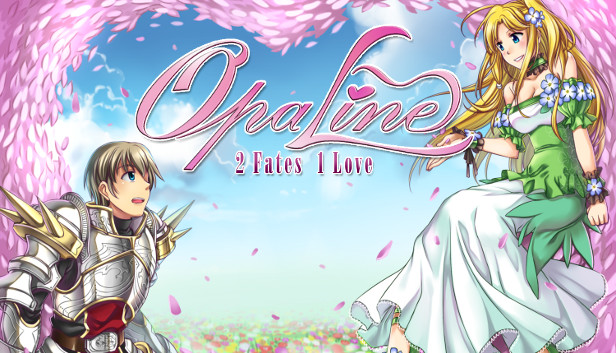 Gallow is a young boy that nothing pre-destined to become a True Knight, one of the world's most treasured titles. When he is summoned by the Crusaders and forced to leave his village of Hermon, the pain of losing a friend is too hard for Liza to endure, and she can't resist the urge to secretly follow him. But when a legendary monster attacks them both at night, she realizes that she, like Gallow, may also have more in her than meets the eye. Can the two of them have what it takes to preserve the world from the rise of the Blight?

Play Opaline and discover what awaits Gallow and Liza!