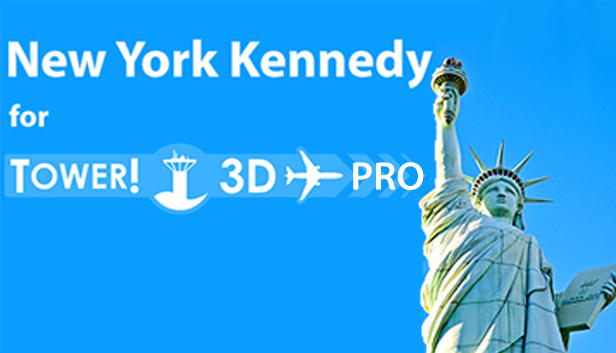 JFK is named after John F. Kennedy, the thirty-fifth President of the United States. The airport is was built on the land originally housing the Idelwild Golf Course. Construction of the airfield started in 1943 with the first commercial flights beginning in 1948. Over the years the airport has been named: Idlewild Airport, Major Gneral Alexander E. Anderson Airport, and New York International Airport - Anderson Field. 'Idlewild' remained in common use until it was named JFK after the 1963 assassination President Kennedy.

The airport is thirteen miles southeast of downtown Manhattan, on Long Island, and covers 4,930 acres (7.7 sq mi; 20 sq km). Four runways range in length from 8,400' to 14,500'. There are eight terminal buildings, but only seven are in operation. JFK is certified to handle the Airbus A380. In 2010 Kennedy saw 398,000 aircraft movements carrying 46.5 million passengers, making the airport the 6th busiest in the United States, 14th busiest in the world. 1.4 million tones of cargo, 7th ranked in the US, 19th in the world, were transported through the airport in 2010. Kennedy sees about 1,200 aircraft movements each day. Local time is -4 hours to UTC.

We decided to make this airport for it's busy traffic and the various international flights.