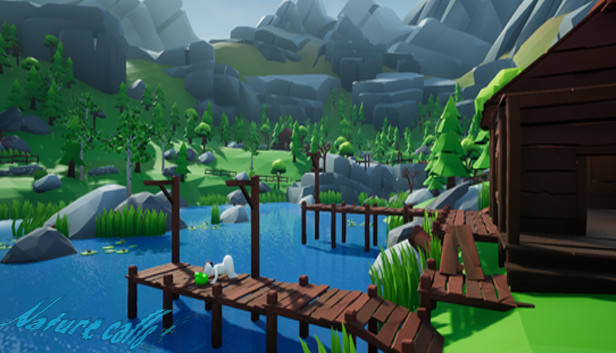 At its core this is a combat game. The basic goal is simple, amass more points than your competition. Of course the different game modes will require different strategies but in the end, it is all about having fun. There is also a PvE component to the game for those who prefer a single player experience.

On the maps, there will be various foods players can eat. These foods act as a sort of power up. When consumed by the player the “output” will be a unique explosive or other effect based on the food you eat. For example, if you eat a burrito the resulting bomb you “drop” will be a very powerful AOE explosion. Expect rather bizarre bomb explosion effects that will make the game fun and absolutely hilarious.

There will be “bathrooms” that players can create that will allow you to invite your friends to partake in the mayhem. You can also join other people's bathrooms and fight hundred battles with others.

A Built-in voice system will allow players to communicate with each other while playing. Or simply hang out in the chat “bathrooms” they can create.

Remember the sheer absurdity of this game is what makes it so hilarious and fun. :-)