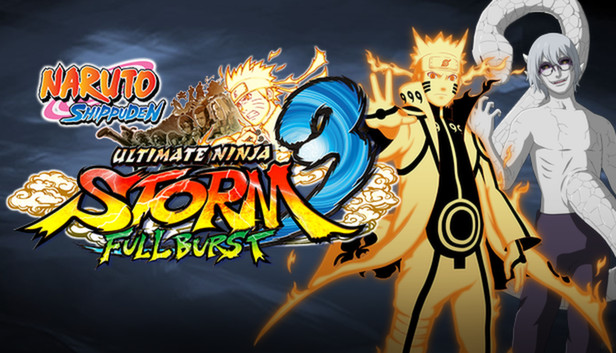 Originally released in March 2013 on consoles to wide critical and fan acclaim, the most epic NARUTO game ever released has been given a thorough overhaul for its PC debut! Not least among the wealth of enhancements contained in NARUTO SHIPPUDEN Ultimate Ninja STORM 3 FULL BURST is the addition of the feverishly anticipated chapter in which Sasuke and Itachi take on Kabuto in a nail-biting confrontation.