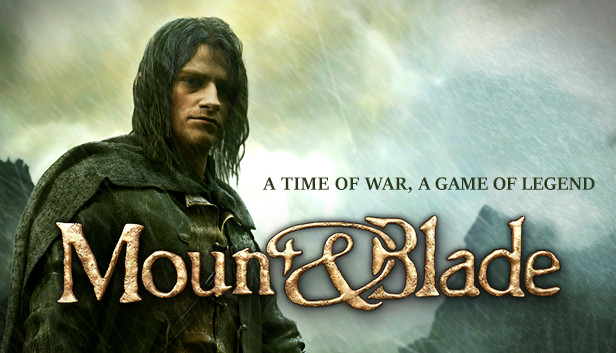 Calradia is in chaos. kingdoms wage war, brigands roam the countryside, and the people cry out. claim conquest and glory as a warrior, trade for your riches as a merchant, or uncover untouched wilderness as an adventurer. your path is there to discover, stranger..