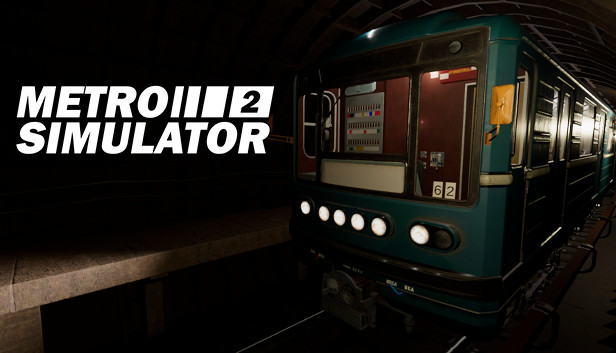 In Free Mode, you can choose your role: Train driver or Passenger. You can choose station or dead end where you start the game by yourself. You can drive on the line without passengers, but in any time you can set the desired route and set up the schedule. It's important to follow it and depart from stations in time!

In Scenarios, conditions are pre-determined. You'll face different unusual situations which may occur in Metro. Listen to dispatcher's orders and follow them.

Moscow Metro Line 6: 24 stations, various tunnels and objects inside them

By using modern technologies, the game delivers all the experience of Russian capital's subway. Stations on this line were built in different time periods, so they reflect their era's developments.

Speed control system will allow to prevent collisions and other unwanted events. Keep an eye on speedometer value and traffic lights ahead, and your drive should be alright.

Main characters of the game are trains

Two trains are featured in the game, and each one has its own controls. They are equipped with all basic functionality for safe passenger transportation.