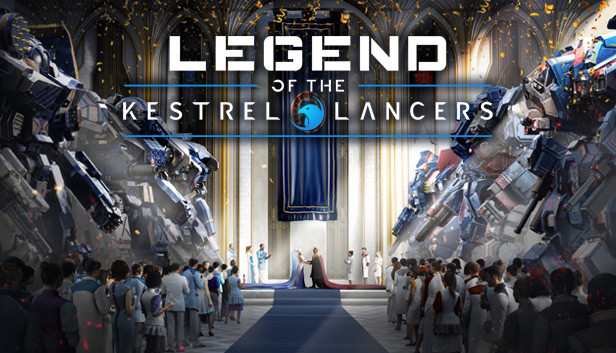 Fight in new cities that are massively larger than any previously experienced, never knowing what's around the next corner

MechWarrior® is a trade-mark of Microsoft Corporation
In the United States and other jurisdictions and is used under license.