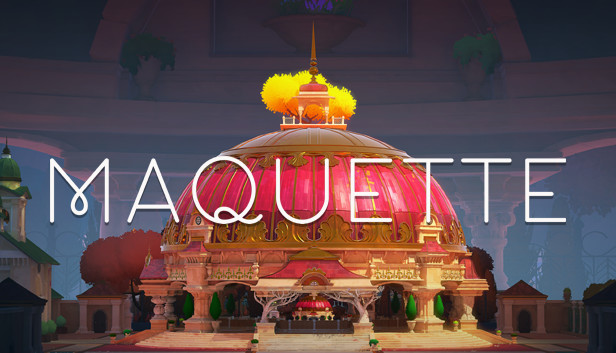 Maquette is a first-person recursive puzzle game that takes you into a world where every building, plant, and object are simultaneously tiny and staggeringly huge. Maquette makes it possible by twisting the world into itself recursively in an MC Escher-esque fashion.

Head to the center of the world and you'll feel like a giant, towering over buildings and walls. But venture further out, and start to feel small as things get larger and larger - to the point where cracks in the ground become chasms.

In Maquette you will explore the scales of everyday problems in a modern-day love story. Where sometimes the smallest of issues can become insurmountable obstacles.