Life is Feudal: Your Own 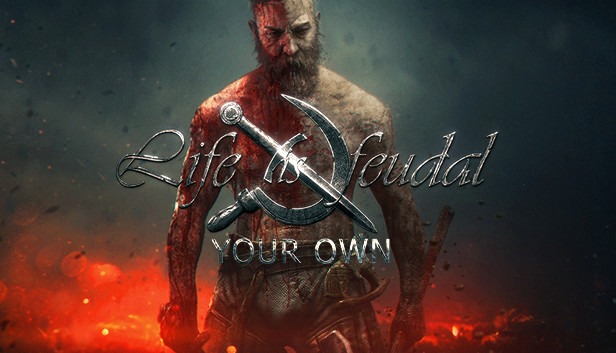 Life is Feudal: Your Own is a truly hardcore sandbox RPG with captivating survival aspects. Described as a real life Medieval simulator, which caters for up to 64 players on a 3km x 3km gameworld, any and all paths are an option.

LiF:YO places you in a realistic feudal setting with the ability to host your own private world and set your own rules to suit your playstyle. There’s an in depth crafting system, a range of building features, and free terraforming across the map - meaning you can build your own house anywhere in the world. Team up with your friends and build a village or city and repel attacks by other players who want to ransack your lands!

The unique combat system is non-target and physics-based; the direction of your attack depends on mouse movement. Basic movements and directional attacks can be combined to create deadly combos with special harmful effects. Battle formations are also a new way to collaborate and control the situation on the battlefield with your fighting team. Co-operation and a good strategy within a formation will help you prevail against the enemy.

Everything is tweakable and unique to you, including how your character progresses. The skill and stat cap system allows you to design a character molded to fit your style perfectly, for example. Even alchemy is unique; all recipes are randomized for each character thus the only way to learn is by experimentation.

These are only a handful of the many features that make Life is Feudal:Your Own unique and true to life in a Medieval world. With hundreds of personal choices and customizations on offer to create endless combinations, your imagination will be your only limitation.