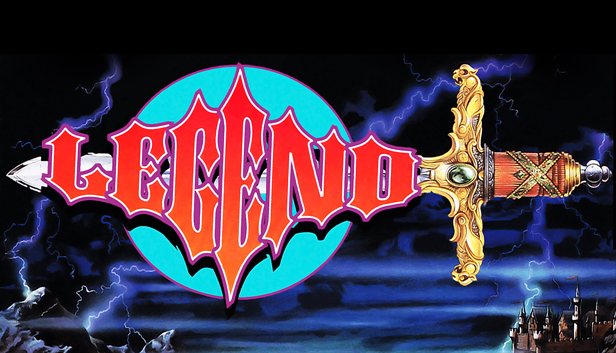 Beldor the Maleficent reigned as a despot over the kingdom of Sellech for one thousand years. All was chaos and destruction. Many knights went on a final crusade to destroy Beldor but none returned. The people united, built energized heroes and imprisoned Beldor's soul. Now, Clovis, corrupt son of the King of Sellech, wants to harness Beldor's power and conquer the kingdom.

Legend is a Beat'em up game that resembles games like Final Fight, or Streets of Rage. The game features a medieval setting.