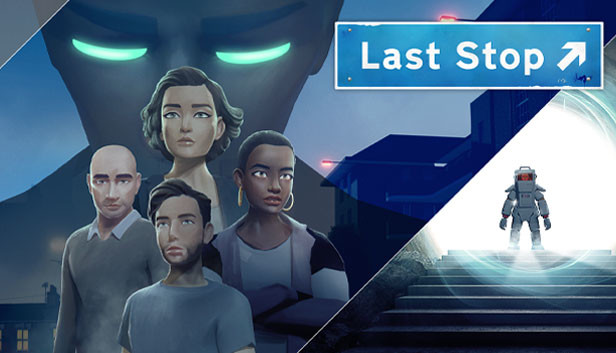 A video game about secret lives, the ties that bind and how magic can be found in the mundane.

Last Stop is fully voice acted, featuring hours of dialogue and a voice cast of dozens, with performances from some of the brightest talent in the UK today, including rising star Lulu Simpson as Molly Smith.

Roleplay as 3 unique characters. Make choices to shape their conversations. Walk in their shoes and discover where their individual stories lead.