King's Table - The Legend of Ragnarok 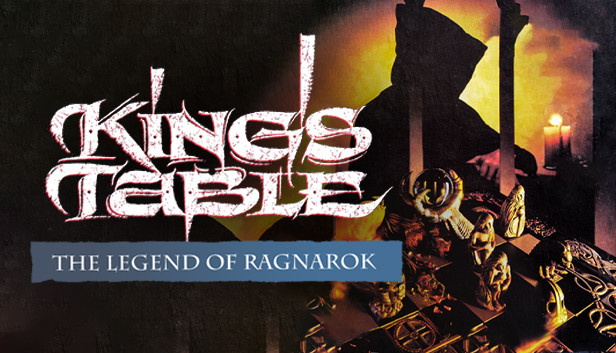 Never try to beat a god at his own game.

Outsmarted, outmatched, and outplayed, the mighty Valkyrie knows the end is near. She looks up to see Odin’s piercing gaze. He lifts his mighty hand to deal the finishing blow.

He slides the game piece to the corner of the board. “I win,” he whispers.

“Well played,” the Valkyrie mutters, “but can you also defeat your own son, Thor?”

In this modern take on an ancient board game similar to Chess, one side must defend Odin against an onslaught of attackers as he makes his escape to one of the corners of the board. The sides are uneven, leaving Odin ambushed with only twelve soldiers against twenty-four attackers coming from all sides. Use sharp strategy and tactics to help Odin reach safety before he is caught defenseless between multiple assailants!