King’s Bounty: Warriors of the North - The Complete Edition 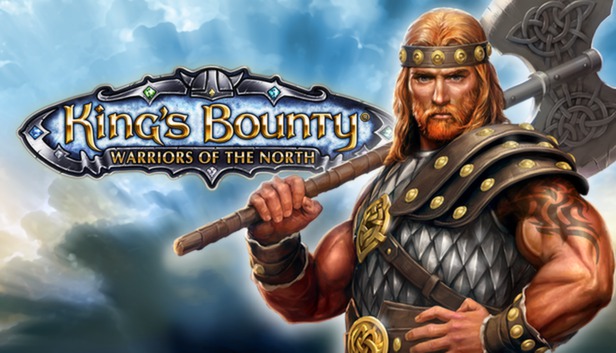