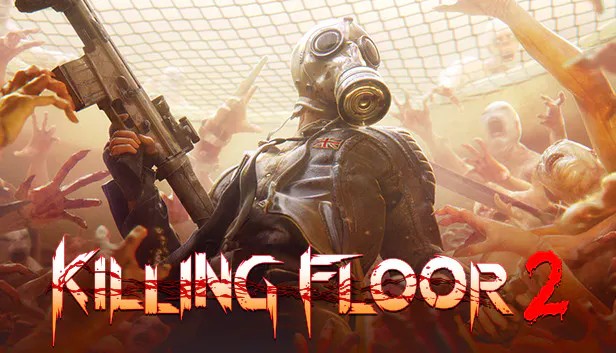 *Killing Floor 2* In KILLING FLOOR 2 players descend into continental Europe where the outbreak caused by Horzine Biotech’s failed experiment has quickly spread and gained unstoppable momentum, essentially paralyzing the European Union— Just one month after the conclusion of the events in the original KILLING FLOOR, the specimen clones are everywhere and civilization is in disarray; communications have failed, governments have collapsed, and military forces have been systematically eradicated. The people of Europe know survival and self-preservation too well and lucky survivors have gone into hiding. Not all have given up hope though... A group of civilians and mercenaries have banded together to combat the outbreak and established privately funded operation bases across Europe. Upon tracking specimen clone outbreaks, players will descend into zed-laden hot zones and exterminate them. UPDATE- 21st March 2017 - New Map: The Descent: An all new type of KF2 map that has a series of random battle locations as players descend to a new random location each wave. This map really shakes up KF2's gameplay. - New Map: Nuked: This is a community made map that we have made official. It has been through internal QA along with a lot of polish that will only be seen in the updated version. - New Weapon: Flare Revolvers, a favorite from KF1 these are single and dual flare gun revolvers for the firebug perk. - New Weapon: Stoner 63a LMG, an all new weapon type in KF2, this gun is a light machine gun that has really long sustained fire.
Killing Floor ©2009-2017 by Tripwire Interactive. Killing Floor® is a registered trademark of Tripwire Interactive in the USA and other countries. All rights reserved.
windows Recommended
OS: Windows 10 64-bit
Processor: Core 2 Quad Q9550 2.83GHz or Phenom II X4 955
Memory: 4 GB RAM
Graphics: GeForce GTX 560 or Radeon HD 6950
Storage: 100 GB available space
Directx: Version 11
Network: Broadband Internet connection
Additional notes: NVIDIA ® FleX features require a GeForce ® GTX™ 770 or higher (GeForce ® GTX™ 980 recommended)