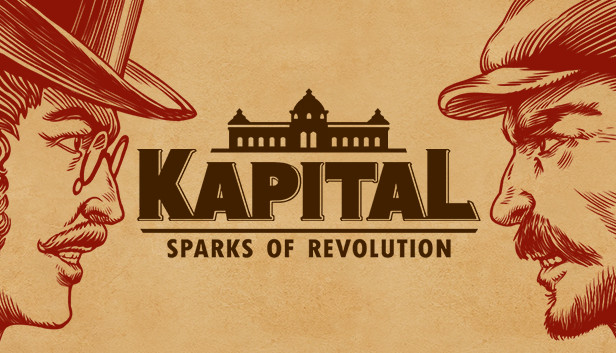 Kapital is a hybrid of city-builder and society management game. You play as a new mayor of the city that was recently destroyed by war. Your goal is to restore the city to former glory by managing limited resources, resolving social conflicts and overcoming crisis situations.

All of them want a better tomorrow.

Rebuilding the city is not an easy task. Your resources are limited, so you have to decide who will get food and shelter first. Be prepared to face new threats on a regular basis.

There is no way you can make everyone in the city happy. People with unsatisfied needs will protest and riot. You have to decide which class to support and which to suppress.

As a ruler of the city, you have the power to bring new laws which shape your society. Which class will become dominant in a new political system? Only you have the answer.