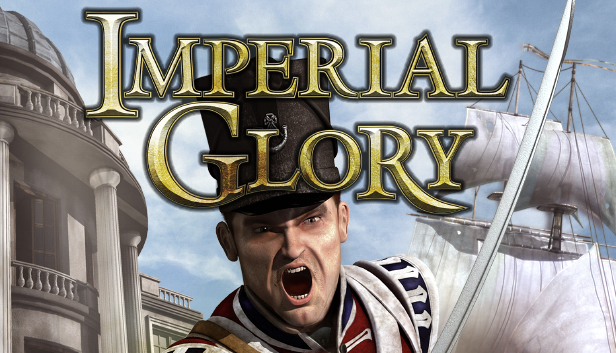 Forge the destiny of the world amid the turbulent times of the early 19th century. Lead one of the Great Empires in titanic conflicts, or achieve economic dominance backed by shrewd diplomats and resolute military. Choose to rule as absolute despot or constitutional monarch. Unleash Hussars, Lancers, Dragoons and Imperial Guards across more than 50 battle maps – from the green fields of England, to the icy wastes of Russia and sweeping deserts of Morocco – all in stunning, full 3D. Fight for naval dominance in breathtaking, real-time sea battles. This is an age of change - be at the leading edge of modernity or your civilization will fall by the wayside.

Spectacular Land Battles: Striking environments provide the backdrop for gruesome scenes of combat. Fully interactive Battle Maps allow you to gain a defensive advantage by occupying buildings, forests, boulder fields and more. The varying climates and terrains of the 50 plus maps dramatically change the look and feel of battles. Realistic weather effects.

Breathtaking Naval Battles: Varying classes of ships are manned by crews with differing skills and abilities. Choose to sink your enemy, or immobilize, board and capture their vessels

Choice Of Empires: Choose from the five Great Empires of the period – Great Britain, France, Russia, Prussia or Austria, in your struggle for domination. Each Empire has its own strengths and weaknesses that can change as play progresses

Comprehensive Development Model: Featuring over 70 advancements, with Military, Political/Diplomatic, Resource and Commercial Branches and a unique system of historical Quests

Multi-Player via LAN or Internet: 2-4 player Head to Head Real-time battles allow you to pit your skills as a Commander against your friends