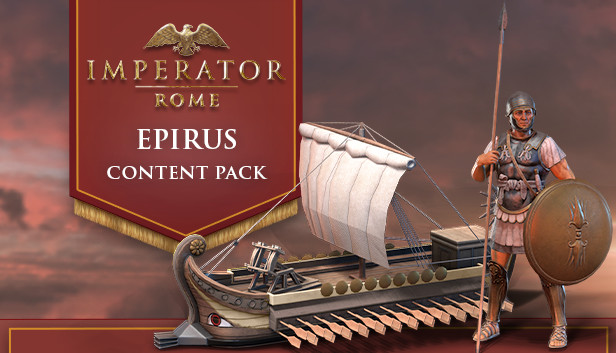 As Rome’s power extended to the Greek colonies in Southern Italy, it was forced to do battle with one of the great generals of the classical world. Pyrrhus of Epirus, warlord of western Greece and claimant to the Macedonian throne, would become famous for the high cost of his victories against the Roman legions, but he left behind a legacy of military genius that Hannibal of Carthage considered second to only Alexander.