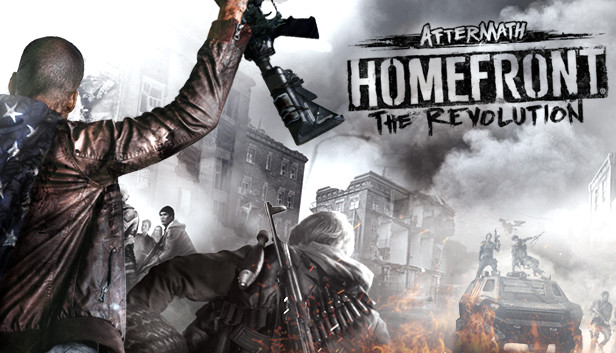 The Revolution has begun and most of Philadelphia is now under Resistance control, but as the fighting intensifies morale is being destroyed by KPA propaganda broadcasts from the captured Resistance leader Walker. Against all odds you must defy orders and attempt to rescue Walker before the Resistance silence him permanently…