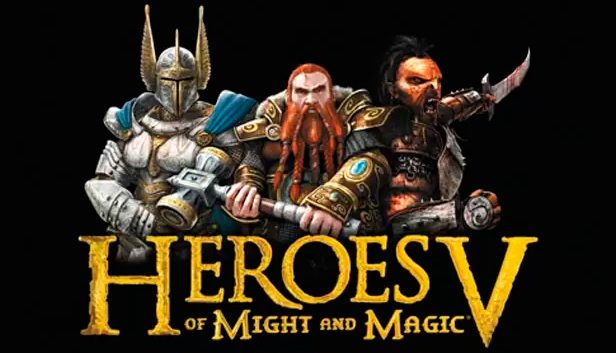 In the renowned Might & Magic universe, demon swarms spread chaos over the land in a relentless assault. The fate of the world is at stake and Heroes from a variety of legendary factions must stand up to defend their causes. Live their fate, lead their forces to victory, and unveil the secret goal of the Demon lords.