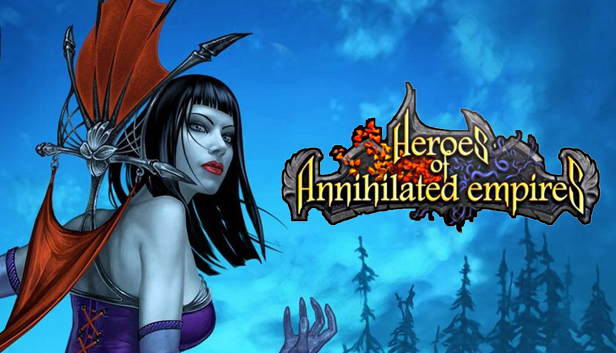 Heroes of Annihilated Empires - is a fantasy-based trilogy game in the genre of RTS vs RPG for PC. A new proprietary 3D-engine is used to power the game. Episode one is set on Atlans island, the historical homeland of elves. The world of the game is living and huge, full of magic, mythical creatures, heroes and powerful forces involved in a large-scale conflict dating back to the past. The gameplay enables the player, controlling one of the heroes, as to lead thousands-strong armies into battle, so as combat with the hero alone, making use of the entire arsenal of possibilities and powerful magical spells. The possibility to upgrade your hero, improve his abilities, find artifacts and get random quests serves to hugely diversify the gameplay.