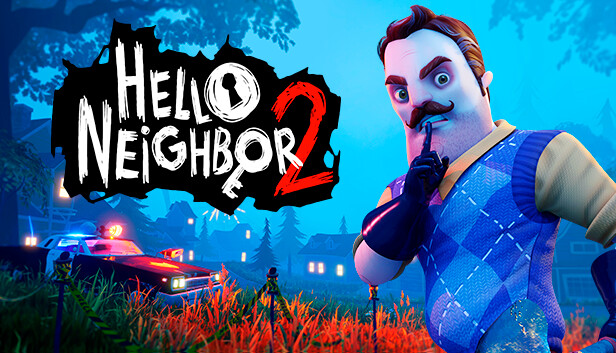 Think you can trust your neighbors? Think again.

Hello Neighbor 2 is a family friendly horror game that invites you to a seemingly quiet town of Raven Brooks where everyone is hiding something. You are an investigative journalist looking to uncover the darkest secrets of your neighbors and solve the case of Mr.Peterson, infamous antagonist of Hello Neighbor 1.

Sneak around, search for clues behind the mysteries and play against complex opponents controlled by advanced AIs - the whole town is your playground now!