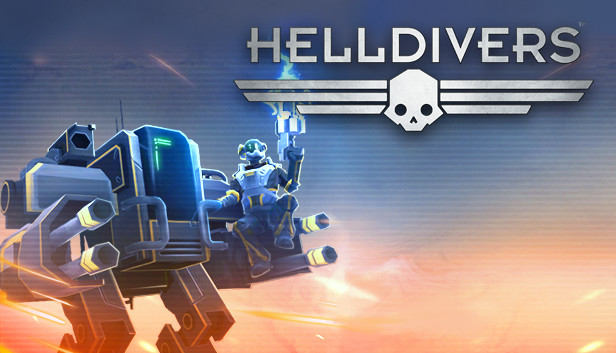 This content requires the base game in order to play: HELLDIVERS™ Dive Harder Edition

The Pilot HELLDIVER is specially trained to operate the wide arsenal of vehicles available to the HELLDIVER troops. Especially trained in the use of the EXO-48 'Obsidian' Exosuit, Pilots are some of the few that are given the honor of using this heavily armed monster. Though they prefer to use vehicles they are still HELLDIVERS and very formidable troops on foot.