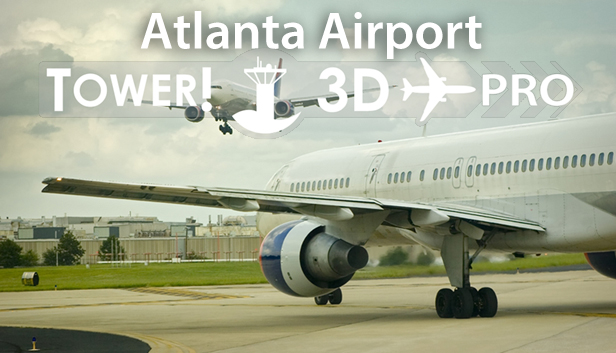 Welcome to the busiest airport in the world. Opening in 1926 as Candler Field on the 287 acre (116 hectare) grounds of an abandoned racetrack. In 1942 Atlanta was first named the busiest airport in the United States. In 1961 Atlanta opened the largest single terminal in the United Sates and saw 9.5 millions passengers (3.5 million more than the designed capacity of the terminal).

In 1998 the airport saw 73.5 million passengers making it the worlds busiest airport in terms of passenger and aircraft traffic.

The airport name was again changed in 2003, to Hartsfield-Jackson International Airport.