Hard to be a God 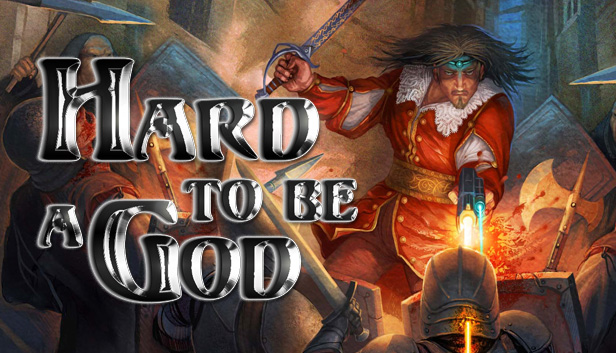 The "Hard to be a God" game will be a thoroughbred role-playing game affirming all the best traditions of the genre. The storyline is non-linear presenting several story branches with 4 endings depending on the main character's in-game behavior. The game utilizes a 3D-engine with free rotating camera. Wounds, weapons, armor and different equipment are shown on the characters' models.

One of the gameplay features is the interference of two epochs in the game universe – the medieval and the alternative future. This provides the peculiar variety of different weapons and armors – from swords and bows to miniguns, from full plates to force fields – and equipment like binoculars and night vision goggles at characters' disposal. The standard RPG equipment "doll" is amplified with slots for sword shoulder-belts and hidden weapon scabbards on wrists and arms.

Hard to be a God Features: