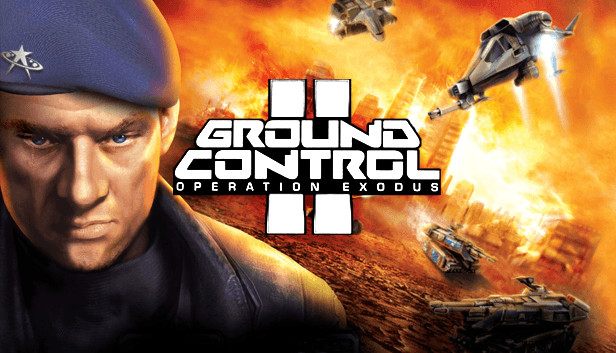 It’s 2741 and the universe is at war. The savage Terran Empire is laying siege to the Northern Star Alliance, a treaty of colonies that upholds freedom and democracy. After losing the battle in space, the NSA is forced to retreat to its last stronghold. The situation is desperate, but for the NSA, destiny is at hand. Its only hope now lies in an ancient legend...

*Multiplayer notice: Because Massgate is no longer operating, playing over the Internet is no longer possible. Playing through a LAN is still available.