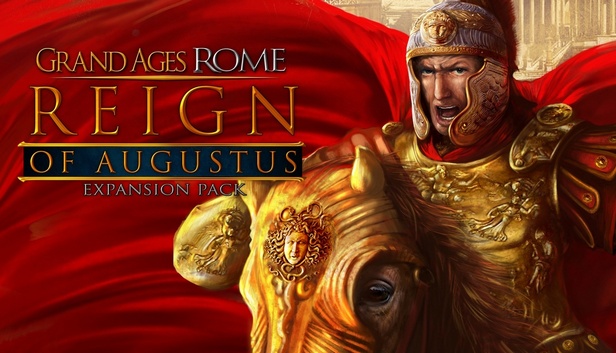 Re-live the reign of Augustus in the official expansion pack for the hit PC title Grand Ages: Rome. Reign of Augustus includes a brand new campaign comprised of 12 missions, new maps and a wealth of enhanced gameplay features.