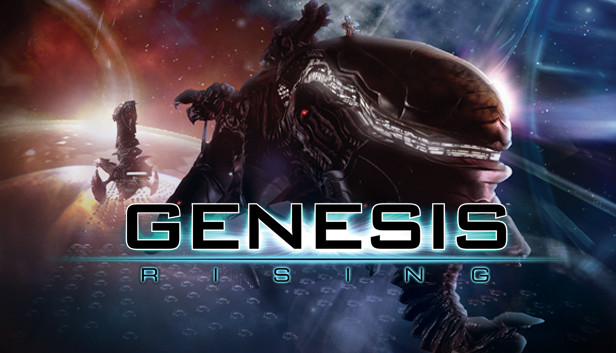 Three thousand years in the future, mankind has carved a bloody path towards domination of the known universe. Self-proclaimed as a divine race and beyond reproach as a species, they view all alien races as inferior. With fleets of organic starships genetically engineered for war, humanity sets out to conquer the last remaining independent galaxy - The Universal Heart.

As Captain Iconah, you are commissioned to uncover the location and purpose of the Heart. Take command of a living fleet, altering your starship's DNA in real-time as you grant them new and powerful abilities. The Universal Crusade has just begun!