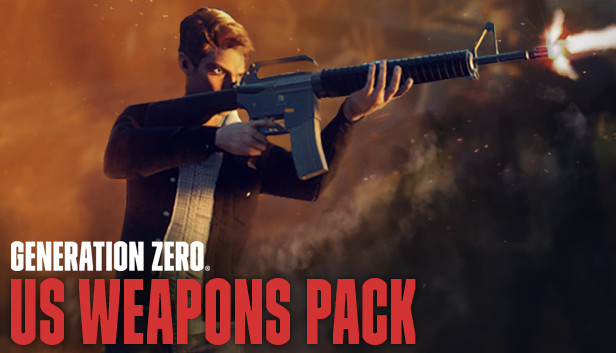 Since the fateful day of the "Cataclysm", NATO and the USSR have each been closely monitoring the situation in Sweden, raising their preparedness levels and weighing options.

When proof was obtained that there were survivors hiding in multiple locations in Östertörn, resolution "Reaction: Phase 1" was passed at NATO, as an urgent, temporary solution: large quantities of standard-issue weapons used in the American military were to be dropped all over Östertörn, in order to offer immediate assistance and support to the various groups of survivors.