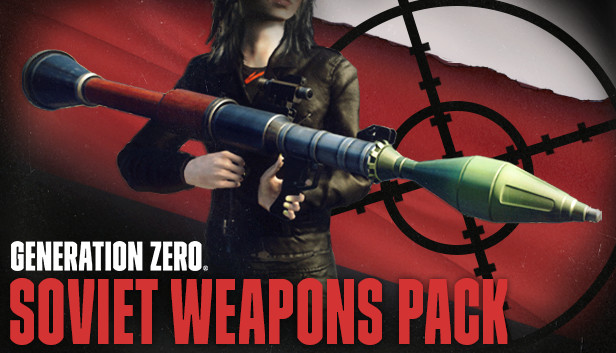 The Östertörn survivors are no longer the only ones fighting the war against FNIX. Soviet soldiers in small and specialized forces have been seen in the northern regions using moveable defenses to set up temporary camps. They seem to be fighting the machines, but does that make them allies, or do they have their own motives for entering Swedish territory?

The budding Resistance in Östertörn has come across several dead Soviet soldiers, armed with specialized USSR weapons that can be of great use to the Resistance as they learn to use them in the fight against FNIX.

Mid-tier versions of these three Soviet weapon models will be available in any PLUNDRA storage box in Östertörn. If you’re new to the game, you will find them in the storage box at the Iboholmen Church. For the higher-tiered versions, you will have to take the fight to the machines and loot the weapons from their wreckage.