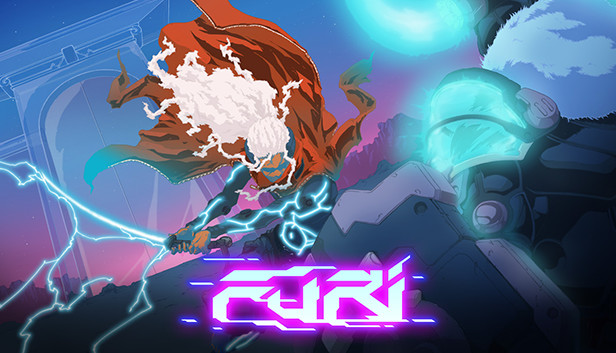 You were captured. Look what they’ve done to you… The jailer is the key, kill him and you’ll be free.