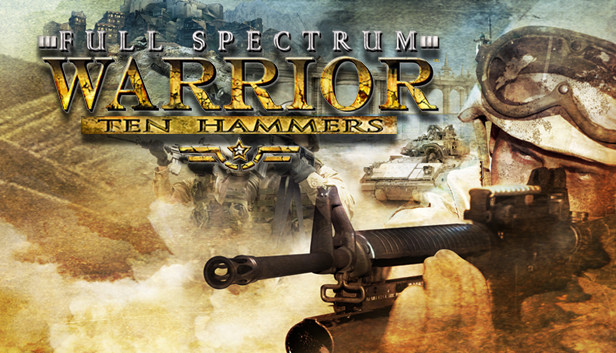 Sequel to the critically acclaimed, squad-based/real-time tactical combat game, Full Spectrum Warrior: Ten Hammers delivers the most authentic and realistic infantry combat experience ever. As Squad Leader, coordinate the actions of multiple infantry squads, leading them through over 12 levels of intense action. Utilize authentic combat tactics to command you squad as you battle enemies with an explosive arsenal of weapons, high-tech military equipment and new controllable mechanized units. New advanced squad controls give you more indepth tactical command over your squad as you lead them through a variety of realistic combat missions. With all new multiplayer modes - Go Online and team up with a friend in 2 Player Co-Op or Go Head-to-Head with up to 8 players through a variety of new adversarial and team-based objective missions.