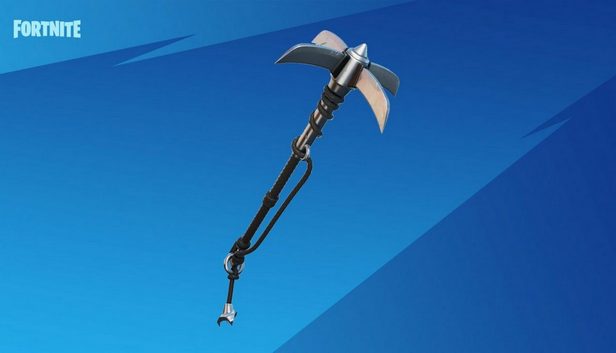 Fortnite - Catwoman's Grappling Claw Pickaxe DLC Epic Games Key is up for grabs for everyone that wants it! While at first, you were only able to get it by buying the DC Zero Point comic and redeeming the code provided on it, now it’s available to all Fortnite enthusiasts that want to customize their character with exclusive DC-themed gear.

Get this cosmetic customization option for yourself and enter the battle arena in style with Catwoman's Grappling Claw Harvesting Tool which was previously only available as a DC promotional item. These cosmetic elements are one of the best aspects of Fortnite because they add a lot of variety, as well as self-expression to this battle royale experience, and the Catwoman's Grappling Claw item is definitely no exception. Buy this DC Fortnite Pickaxe - don’t miss this great chance to enjoy the game to the fullest!

Give your character a more unique appearance with Catwoman's Grappling Claw Pickaxe and immerse yourself into the world of Fortnite. The game features three modes: Save the World, Creative and the most popular of the bunch – Battle Royale. Play Solo or form a squad with friends and fight on the remote island until only you remain alive. Enjoy a game with a rewarding progression system, a variety of content, and unique building mechanics inspired by games like Minecraft. While Fortnite’s stylish cartoony graphics are reminiscent of games like Overwatch or Team Fortress 2, cosmetic items, like the one included in Fortnite - Catwoman's Grappling Claw Pickaxe Epic Games key, truly bring the game to life like nothing else!