Fallout 3 Game of the Year Edition 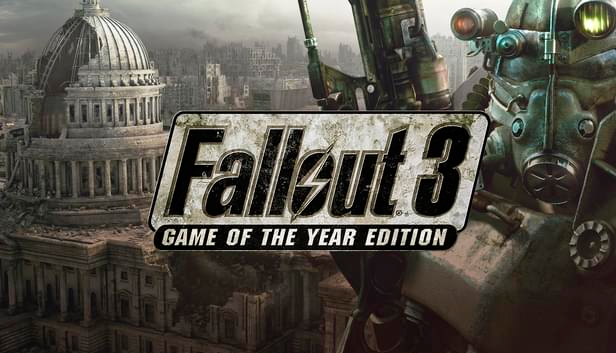 Notice: Fallout 3 is not optimized for Windows 7

Prepare for the Future™