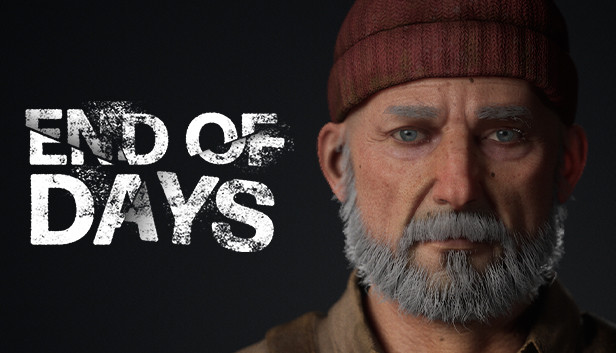 Why another zombie survival game

We hear it daily, why would we add yet another zombie survival game to the already oversaturated market? Well for us it's not just about going into a world of zombies and trying to survive. This time we are taking survival to the ultimate level of community. End of Days focuses on players uniting together to build an entire compound to rebuild civilization. It's taking 75+ building options and creating your own commune. Research and development will provide new ways for survivors to have something to offer when attempting to join others in the fight for survival. We didn't want just another shoot'em up zombie game with survival aspects. Survival requires everyone to work together to rebuild the world and fight for a new future. From book smarts to street smarts, everyone can play an important role needed to ensure a brighter tomorrow. Where is that you will fit in?

Will you do whatever it takes to survive

End of Days puts the survival mechanics to the limit, testing your survival skills and at times your social skills. Set in a post apocalyptic world, survivors must learn to work together to survive, or fight against each other for the sake of their own survival. End of Days is a survival game that also features questlines, unlockable items, crafting, camp/fortress building, trading, and more!

Features of the game