Empress Of The Deep 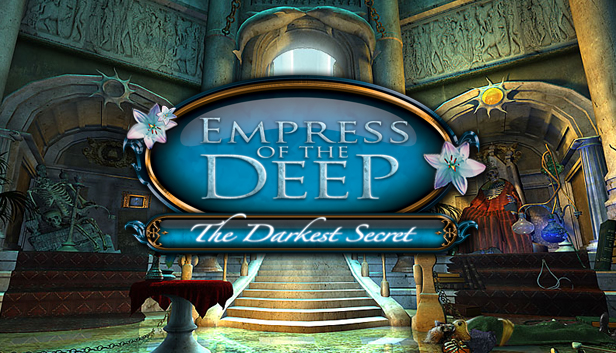 A beautiful young woman wakes up in a vast and mysterious undersea temple complex, not knowing who or where she is. She soon learns that she has been frozen in a death-like slumber in a secret crypt for over a century. Now she must escape the crypt and explore the ancient underwater chambers to unravel the mystery. Use your Hidden Object and puzzle-solving skills to help Anna unlock the enchanted Royal Relics, reveal the terrible secrets of the Dark Empress, and piece together her own shocking identity … before its too late! Along the way she encounters strange and mysterious characters. But who truly wants to help her? And who wants her dead? The fate of humanity lies in her hands.