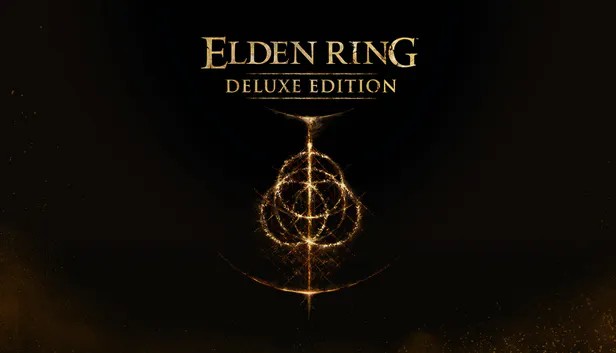 Pre-order now and get the following content as a bonus:

Contains useful information for the player's adventures in the Lands Between.

This is a gesture that can be used in-game.

*The player can also obtain this later in the game.

Allows players to enjoy viewing concept art and listening to in-game music of ELDEN RING exclusive to the Deluxe Edition.