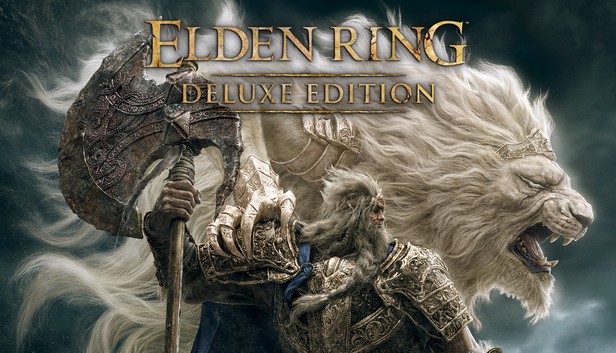 Allows players to enjoy viewing concept art and listening to in-game music of ELDEN RING exclusive to the Deluxe Edition.