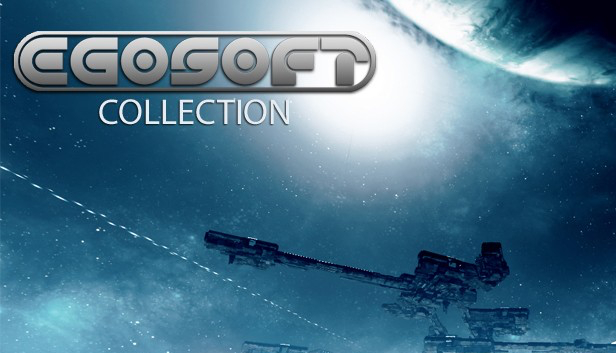 This expansion offers you exciting new content, such as many new missions and a whole new star system containing two unique sectors. Here you can find a massive new space station belonging to the Teladi, harbouring not only numerous factories but also a wealth of new Teladi ships.

Home of Light is the second expansion for X Rebirth, with new regions to explore and challenges to overcome. Along with the 4.0 update, the experience reaches a whole new level where the opportunities to TRADE, FIGHT, BUILD, and THINK have never been bigger.

X²: The Threat is of a new generation of space simulator games, you play the role of Julian Gardna who continues the story set by X: Beyond The Frontier. The updated graphics engine gives the universe a fresher feel with newly designed ships and stations adding to the complexity of the universe.

The Sequel to the award winning X²: The Threat introduces a new 3D engine as well as a new story, new ships and a new gameplay to greatly increase the variety in the X-universe. The economy of X³: Reunion is more complex than anything seen in the X-universe before. Factories are being built by NPCs, wars can affect the global economy, NPCs can trade freely and pirates behave far more realistically.

It is the year 2938. The long wished-for encounter of the X Universe and the Earth holds both joy and sorrow for the people. Despite flourishing trade, the clash of the diverse races, cultures and life forms creates new tensions, mistrust and open conflict that need to be overcome!

X: Beyond the Frontier

The Human Race had advanced to the point where we could travel among the stars, we developed giant automated machines to help us colonise other worlds, but there was a fault in their programming and they turned and attacked. Forcing us to lay a trap to protect Earth and exiling the Human race to stay on Earth once again.

500 Years later Kyle Brennan starts his journey by piloting an experimental ship equipped with a new piece of technology allowing it to cross vast distances on its own. However it malfunctions and traps him in a group of sectors inhabited by Aliens, hunted and with no way home, this is his story of survival... Beyond the Frontier...

X-Tension is the eagerly awaited expansion pack to X: Beyond the Frontier. The expansion is not limited by a linear plot line but makes use of new ways to expand your empire. You can now take part in missions that are offered to you throughout the game.