Earth 2150 : Escape from the Blue Planet 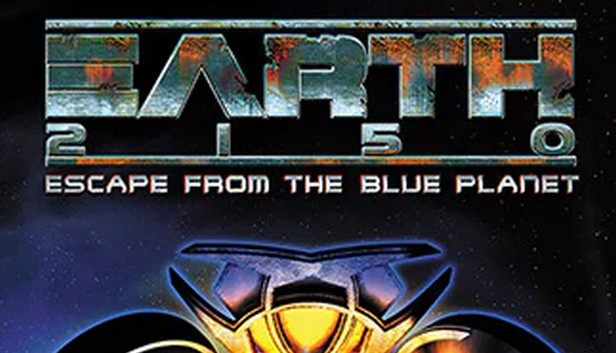