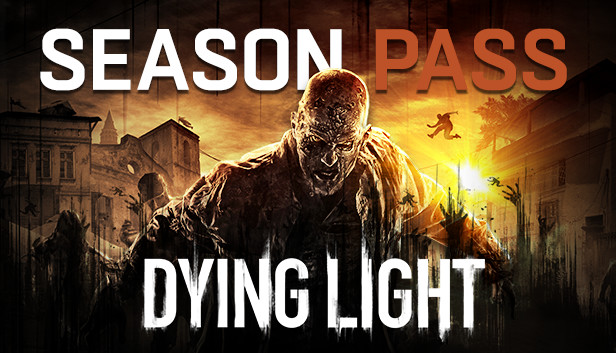 Season Pass gives you access to all of the major DLC packs released during the first year of post-launch support including its biggest and critically acclaimed expansion - Dying Light: The Following.

After getting it you can instantly jump to the content listed below and put your game know-how to the ultimate test.

DYING LIGHT: THE FOLLOWING
This huge expansion introduces new open areas and fully modifiable buggies. Turn them into deadly weapons and discover the secret behind the mysterious Children of the Sun cult!

THE BOZAK HORDE
Enter the Stadium, the most famous landmark in Harran, and delve straight into the carnage with a brand new game mode. Test your skills against relentless hordes and escape the Bozak’s madness.

CUISINE & CARGO
New Quarantine Zones. Employ a mix of stealth and combat to ransack and investigate ominous, Infected-filled corridors of the once most famous restaurant in Harran and an abandoned rail yard.

ULTIMATE SURVIVOR BUNDLE
Suit up your survivor with the best gear and weapons you can find in Harran. Craft four extremely powerful tools of destruction and bring fighting the Infected to a completely new level.