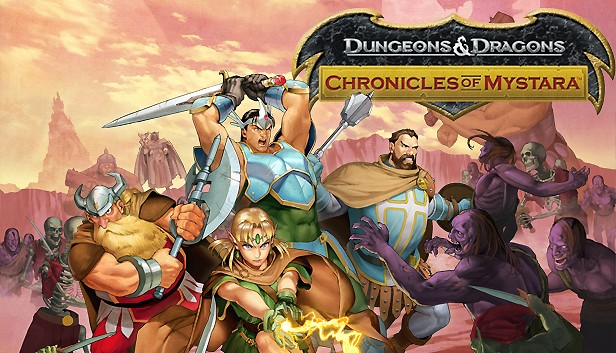 Dungeons & Dragons: Chronicles of Mystara brings reworkings of two of Capcom’s classic arcade hits -Dungeons & Dragons: Tower of Doom and Dungeons & Dragons: Shadow over Mystara – together in one definitive digital package. Just as in the arcades, up to four players will select their character class before doing battle against the mythical beasts from the Dungeons and Dragons’ universe with a mix of melee, range and magic attacks.