Dungeons 3 - A Multitude of Maps DLC 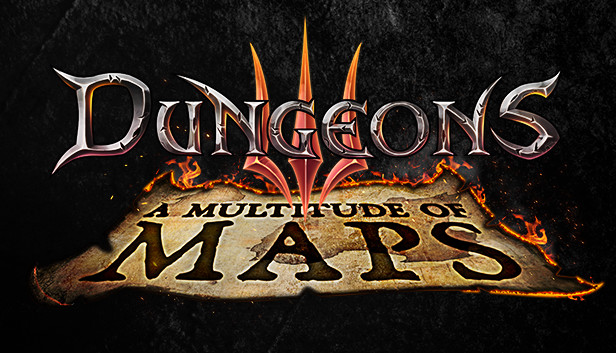 It’s time to put on the oversized boots of the Absolute Evil one last time to fight the particularly dull forces of Good on three unique skirmish maps. Show your opponents you know how to smash skulls with a warhammer and demonstrate your skills in harmonious strife to your worst friends and favourite enemies alike.

In this Map Pack, you fight alongside Thalya for the Summoning Stones, offer sacrificial victims on the slopes of Mortuary Mountain and help a Grave Golem in his search for a new resting place.