Disciples II: Rise of the Elves 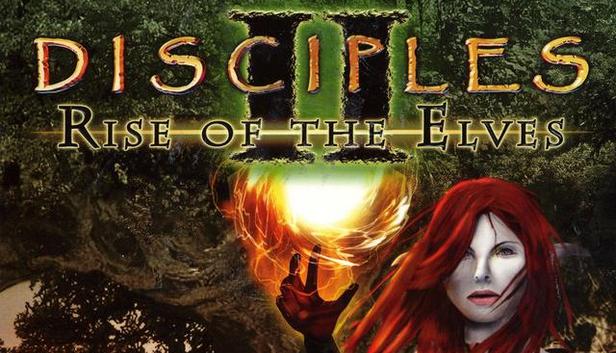 The award-winning series Disciples introduced a milestone in the game's very successful history; the introduction of a new race: The Elves. The Elven Race added a new dimension to the game and added countless hours of gameplay.

Now that series has expanded further with Disciples II: Rise Of The Elves. This version features all of the campaigns found in the original and a brand new campaign that continues the storyline of the Elven Race. It also includes 14 new skirmish maps to test hone your skills.