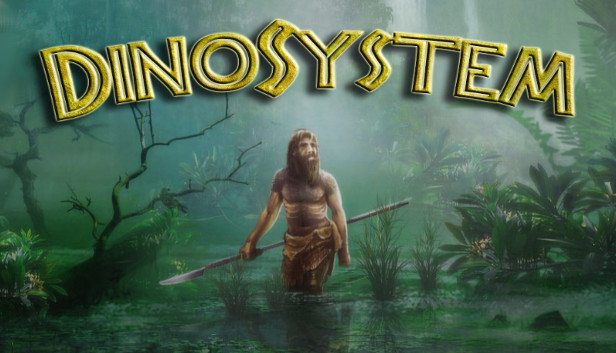 DinoSystem is a 2D, top-down ecosystem and survival simulation that allows players to either manage the ecology of an evolving island (inhabited by dinosaurs), or survive in it as a human, dealing with realistic survival mechanics, and with a deep character progression system that tracks how your character's body adapts over time.

Everything on the island is subject to biological and physical rules, and nothing comes from nothing: will you hunt the last dinosaur of its species for a steak, or will you protect it from extinction and make sure its eggs hatch? These are the dilemmas you'll face in the game, as long as YOU don't get extinct.

To see all the features planned for the full release and the ideas we are considering, please check the development roadmap, and feel free to join the discussion and make suggestions!

Deep, complex and rewarding character progression system: metabolism, body muscles and fat change according to your lifestyle, and your character's sprite changes in appearance to reflect this. Get fat to survive winter, get slim to be lighter and swifter, or get muscular to be stronger in combat and more capable of hard work, but make sure to eat enough proteins.

Needs like thirst and hunger are not just bars that drop at a constant rate: everything, from performing actions to metabolism and body weight, influence the rate at which you burn calories, consume water or get tired. For example, high temperature or intense activity make you sweat, requiring you to drink more water. Also, you won't die directly by malnutrition, but as you starve you lose fat, until you become too weak and eventually die from the elements.

Dozens of skills, both mental and physical, that raise as you perform the related action; but can also decay if you don't practice them for a long time.

Crafting/Building system allowing you to create items, clothing, weapons, as well as build your own shelter (unless you find a cave..).

Foods with different nutrition values: meat is valuable because of proteins, but make sure you cook it...

Many more features will be added throughout the development! Again, check the development roadmap, and feel free to get involved and suggest new features.

If you have a decent graphics card and still have bad performance, it's possible your card is not being used to run the game. Try enabling your graphics card for run_game.exe (the game launcher), here's a guide for NVIDIA and ATI.